How we run (funding resources) 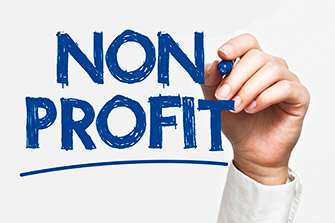 JKTV Live was initiated in 2015 by RåFILM film collective in Malmö, Sweden, as an experiment to see if social media, especially Facebook, could be used for Kashmiri voices to be heard. JKTV is an independent media organisation. Although we promote self-determination for the Kashmiri people, including independence, we are not aligned to any particular political party. We provide news and commentary on the current situation in Kashmir.

JKTV is not talking in funding from anyone from India or Pakistan and independent media organisation.