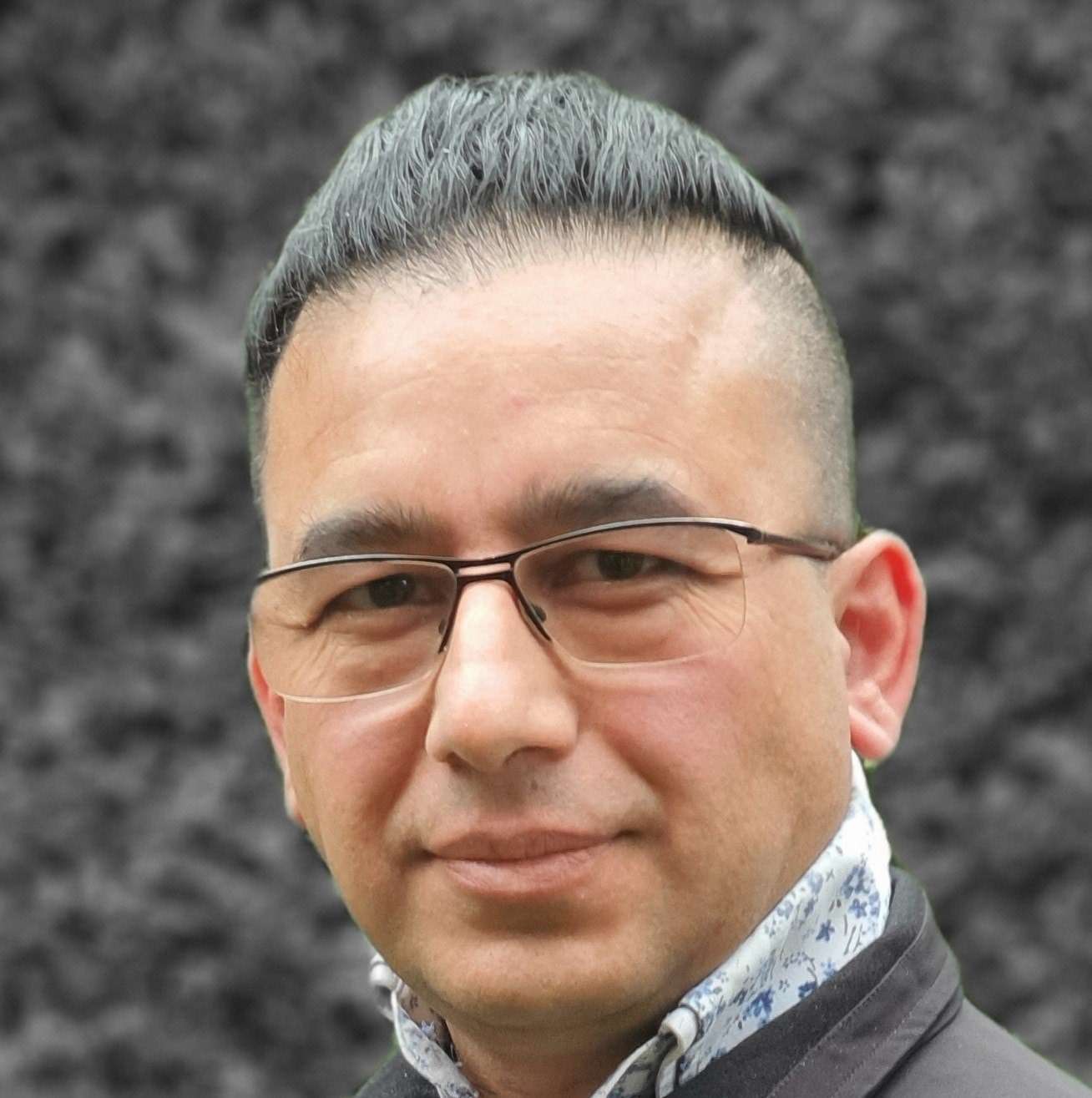 He has a Master’s degree in Media Production (Multimedia journalism) and researching on the impacts of new media technologies in conflict zones.

He is the project leader of RåFILM’s project Jammu Kashmir TV/JKTV Live Kashmir's first WebTV  and Executive director of JKTV Live to promote freedom of free speech and dialogue in all parts of the occupied areas under Pakistani and Indian occupation.

www.jammukashmir.tv is the News website of JKTV and Mission statement

24/7 live streaming www.jktv.live and Android App Is the project for alternative ways to stream live with won independent server as Facebook and YouTube censoring and blocking the voice of Kashmir content.

JKTV’s Facebook Page followed by 525K+ around the world https://www.facebook.com/JammuKashmirTV

He is the producer and editor of Bring Him Back which deals with Shaheed-e-Kashmir Maqbool Bhat’s mother's struggle to have his remains returned to Kashmir.  www.bringhimback.info

His trade union documentary project, Rocking the Birger Jarl, deals with his struggle for non-EU seamen workers in Sweden. www.birgferjarl.info

From Kashmir to Sweden, a struggle for justice