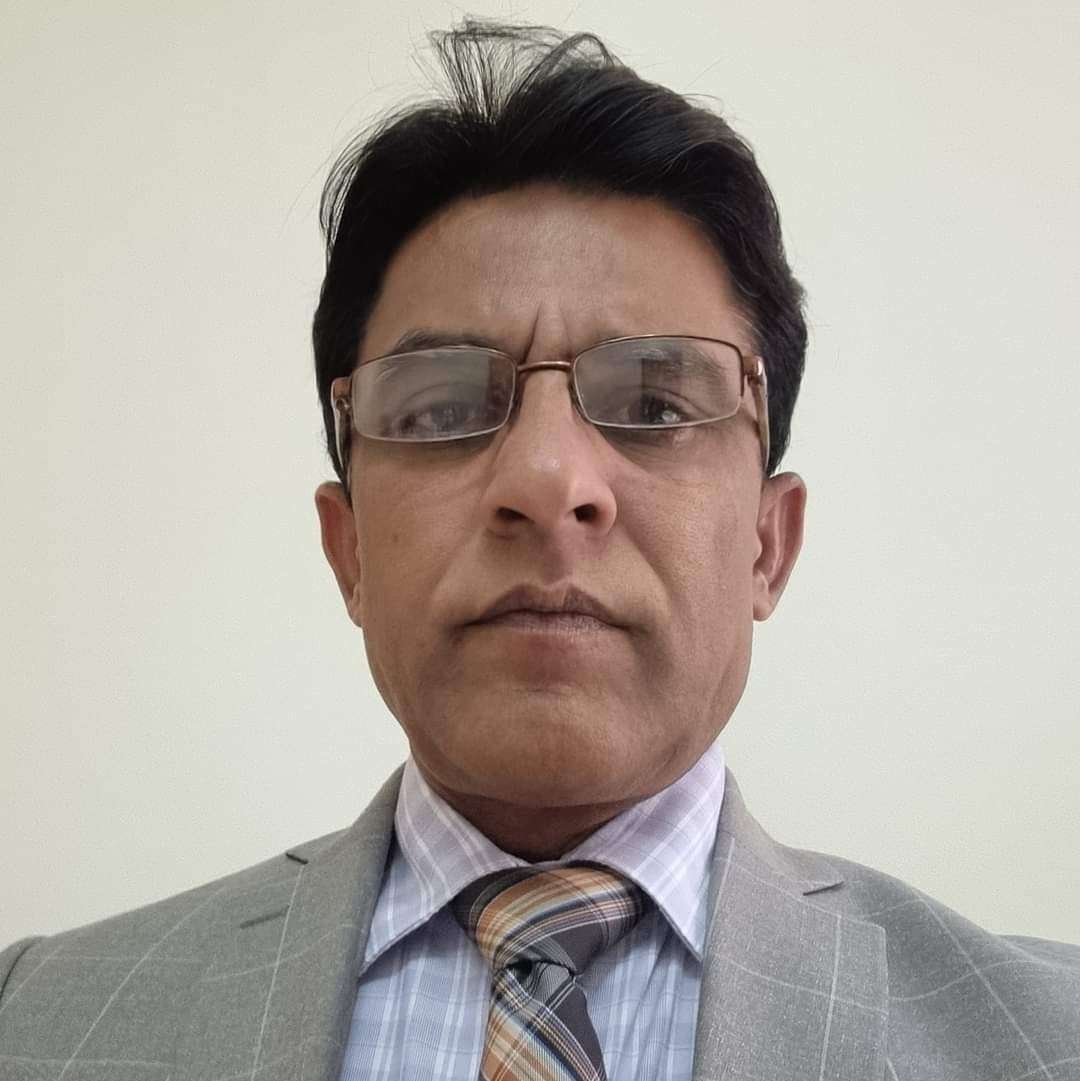 Khawaja Kabir Ahmed (Belgian Kashmiri) is a renowned TV anchor within Kashmiri community else where presented a variety of live, interactive and recorded shows including one to one in-depth biographical interviews and multiple participants debate and discussion shows with prominent personalities representing different walks of life.

He has been working since long time in the field of journalism and his specific subject of interests has always been the State of Jammu Kashmir therefore, since 2015 Talat Butt lonched Jammu Kashmir TV (JKTV) Mr Ahmed left all other platforms and joined JKTV because in his words, he believe that JKTV is the only platform where there is no censorship and he can work without any restrictions and raise the voice of the voiceless people of the state of Jammu Kashmir.

He is fully aware of confidentiality and accuracy issues in various situations and setups in voluntary and public sectors. Equipped with coordination and management skills and abilities.

His articles on different issues have been Published in renowned Urdu newspapers. He worked on Community Radios as presenter and trained some others in the field.

He is multilingual - fluent in Pahari, Urdu Punjabi,  English, Flemish and Arabic

Before moving to Europe he has completed degree ,Bachelor of Commerce from University of Karachi in 1990.