JKTV is the Kashmir's first independent web TV running from Malmö/ Manchester from 2015.

JKTV is the Project of RåFILM, registered as a non-profit organisation in Sweden. JKTV Live was launched in 2015 by RåFILM film collective in Malmö, Sweden, as an experiment to see if social media, especially Facebook, could be used to amplify Kashmiri voices, which are otherwise drowned out by pro-India and pro-Pakistan cacophony.
JKTV is an independent media organisation. Although we promote self-determination for the people of the State of Jammu Kashmir, including independence, we are not aligned with any political party. We provide news and commentary on the current situation in Kashmir.

We had 3-400k viewers on our Facebook page a month that jumped to 52.8M after the annexation of Indian administered Kashmir by the Indian state on the 5th of August 2019 and raised followers from 80k to 500K in 3 months 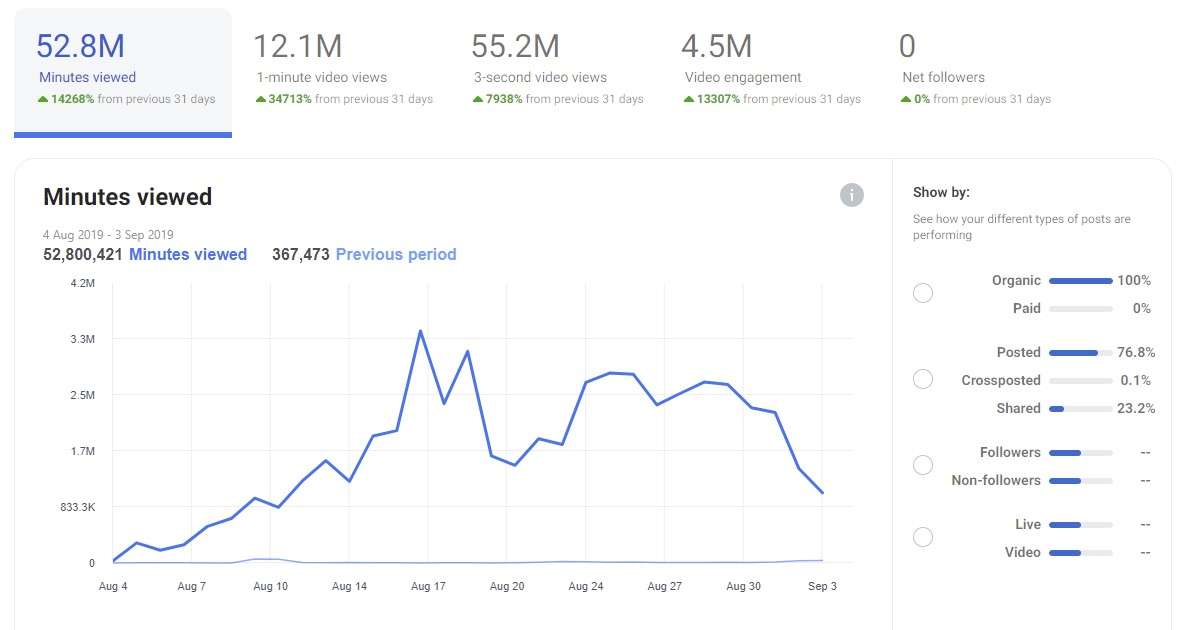 Kashmir is the highest militarised zone in the world, with 700000 Indian & 300000 Pakistani armies.
Total communication blockade in Kashmir for 10 million people to not let the news come out in last 32 days and International media reported the situation and France 24 Reported: "Under Internet blackout, Kashmir residents can’t tell their own stories" and Mentioned the JKTV's work.
In February 2020, Facebook banned JKTV’s page in India at the request (directions) of the Indian govt request, and JKTV’s viewership slipped down to 2-300k a month. 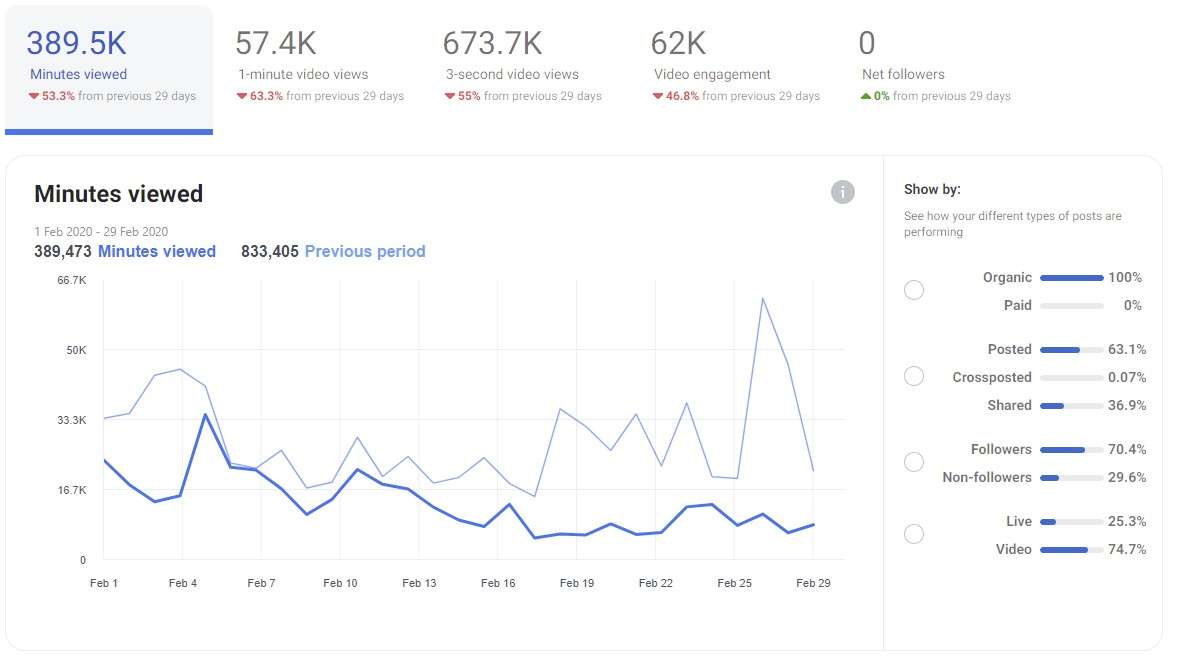 Imposed the custom view wheel to censor the page in India and the world in Feb. 2020 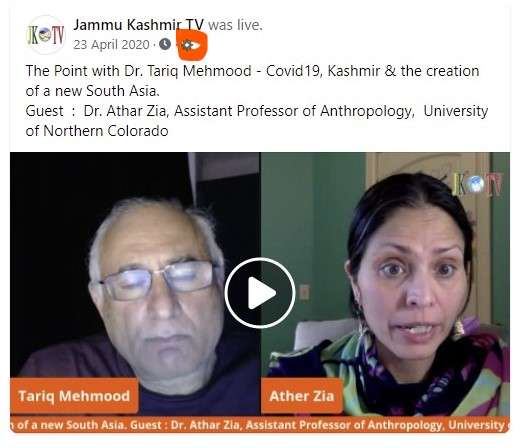 Troll farm of India/Pakistan (Religious/nationalist/fanatics) systematically attacked each post on Facebook, yet FB admins and moderators didn’t take that seriously. Instead, JKTV was repeatedly accused of violating community standards. The double standards of FB stand exposed. On the one hand, FB is going gaga over Ukraine, and on the other hand, it is siding with authoritarian regimes worldwide. One can only wonder why that might be the case; it appears that freedom of speech, freedom of expression, and right to self-determination are not for people of the global south. Facebook’s community guidelines are racialised and applied as per this logic. 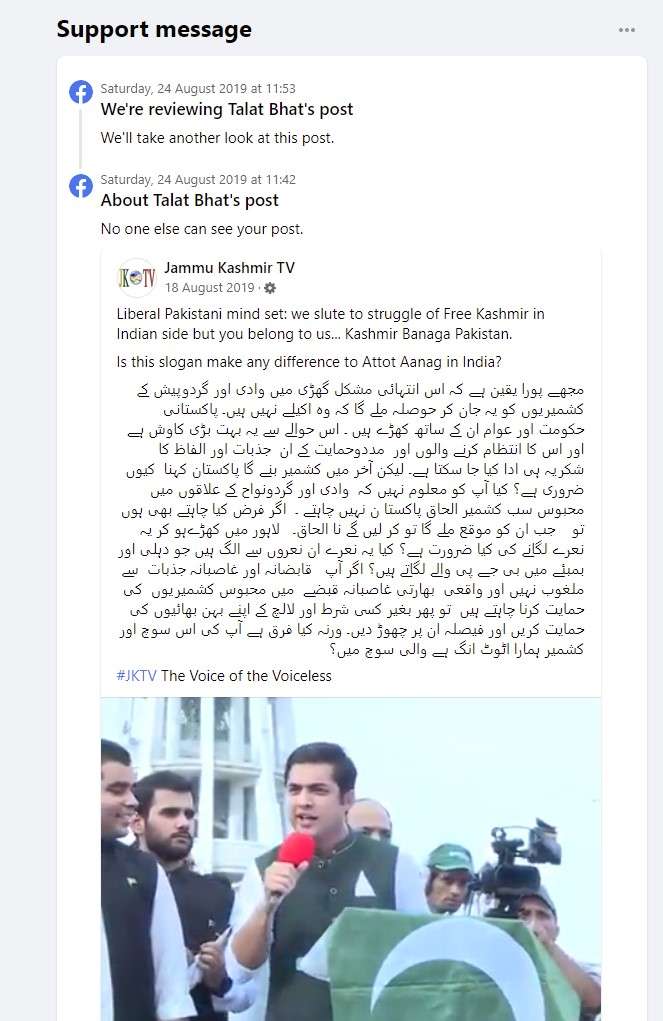 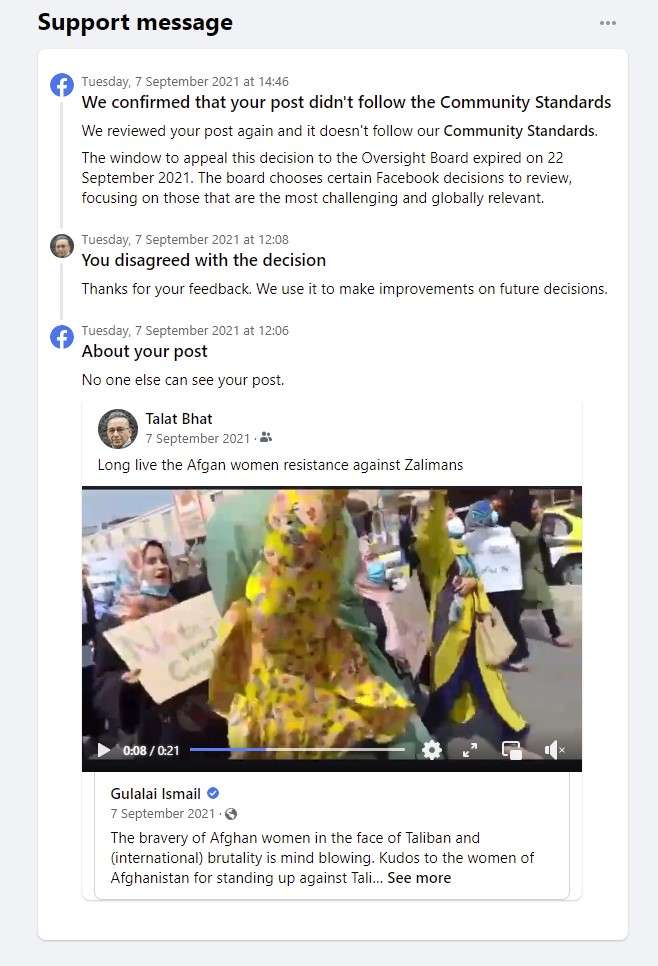 It took us two years to get an answer from Facebook, why they are censoring and blocking our voices and if they believe in freedom of free speech or democracy?

User numbers (1200m Indian & 220m Pakistanis vs 20m Kashmiris) are more important for the Facebook business than freedom of free speech and democratic values.
Please help us fight back against Facebook's censorship of suppressed voices and build an alternative platform (project of RåFILM)  jktv.live to break the censorship with Secure Servers with CDN, P2P and VPN.